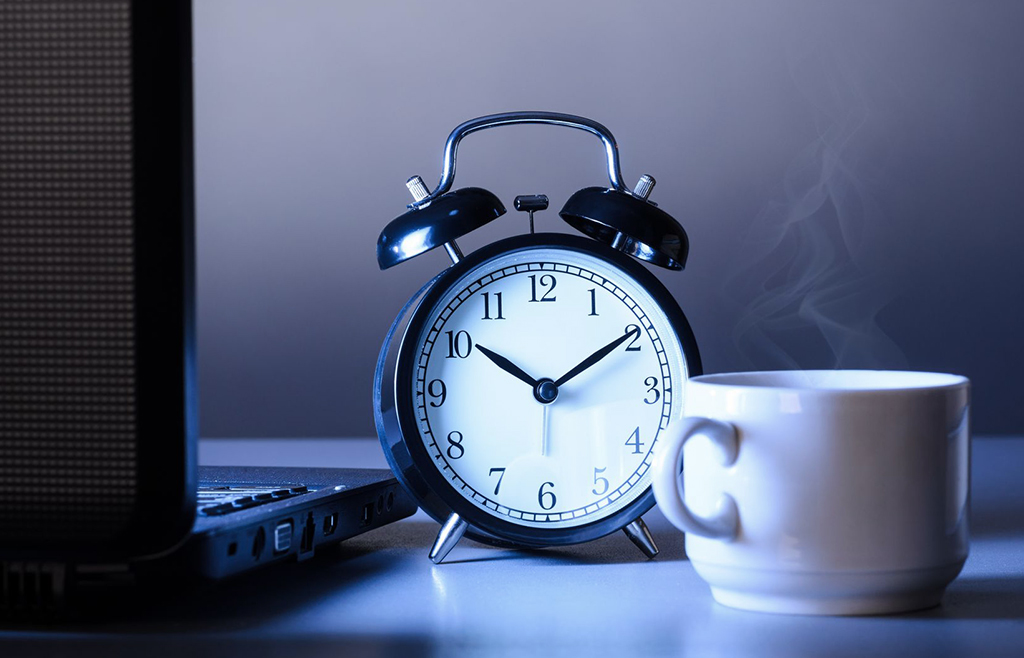 So, you’re a “night owl”—you hate early mornings, and you find your groove once the sun has set and the house is quiet. But does that mean you’re less productive than early birds? Not at all!

Last week we talked productivity for early birds. Today, we tackle the question of finding success as a night owl.

For starters, society’s traditional workday caters to early risers—those chipper people who get stuff done while you sit there waiting for your morning caffeine to kick in.

Yes, there are benefits to being an early bird, but the truth is early birds make up a small percentage of the population. Only 10% of people call themselves early birds, compared to 20% who claim to be night owls. Of course, many of us don’t fall squarely into either camp.

The good news is that finding success as a night owl is possible—Here’s how!

How to Be Productive as a Night Owl

Since night owls are awake at ungodly hours of the night, they tend to fall into the trap of oversleeping. Too much sleep is dually problematic: It limits your window of daytime productivity and it can leave you feeling lethargic, rather than well-rested.

Just like your early bird counterparts, night owls need to set a sleep schedule to be productive. If you’re going to bed at 3am, set your alarm for 9am-10am to ensure that you’re getting at least six hours of sleep.

Being more productive at night can make it easy to fall behind on tasks with daytime deadlines. You’re at your best when most places are closed, so running errands and making phone calls isn’t an option. Instead of just planning for the next day, try planning ahead for the next week; write a list and prioritize what you need to do so that the tasks that need attention during normal business hours actually get done.

A little advance planning can make mornings exponentially easier to get through, even for the late-nighters among us. For example, try tackling mundane “morning tasks” the night before: Lay out your clothes and pack your lunch for the next day. Think of each hour you save in the morning as a deposit in your personal sleep bank.

According to a study by scientists in Switzerland and Belgium, night owls can be productive for longer periods of time than their counterparts. While early birds start lagging around the ten-hour mark, attention performance actually increases after ten hours for night owls.

Keep an eye on the time during these lengthy productive sessions. For your maximum productivity, make sure to set a strict cut-off time that allows you to wind down before bed. That way, your productive run one day won’t impede your efficiency the next.

This might not be an option for everyone, but considering night owls’ optimal hours of productivity, working a corporate job may not be best for you—unless you work for a company that allows flexible working hours. Working from home will allow you to set your own schedule and take advantage of your most productive hours, without compromising your career.

Consider career options that value your innate night owl strengths, including creativity, extended focus ability, and, according to one study, higher intelligence.

If working from home isn’t an option, you may have to bring work home with you. It’s not anyone’s idea of fun, but taking advantage of your preferred working hours may actually be the ticket to your personal success and career development.

Early Bird or Night Owl: Which is More Productive?

Whether you’re an early bird or night owl, finding success is equally possible. The keys to productivity are similar: prioritize an adequate sleep schedule, take advantage of your alone time, and leverage your peak hours of concentration and energy.

What matters is to find what works best for you and then harness your internal body clock to your benefit.