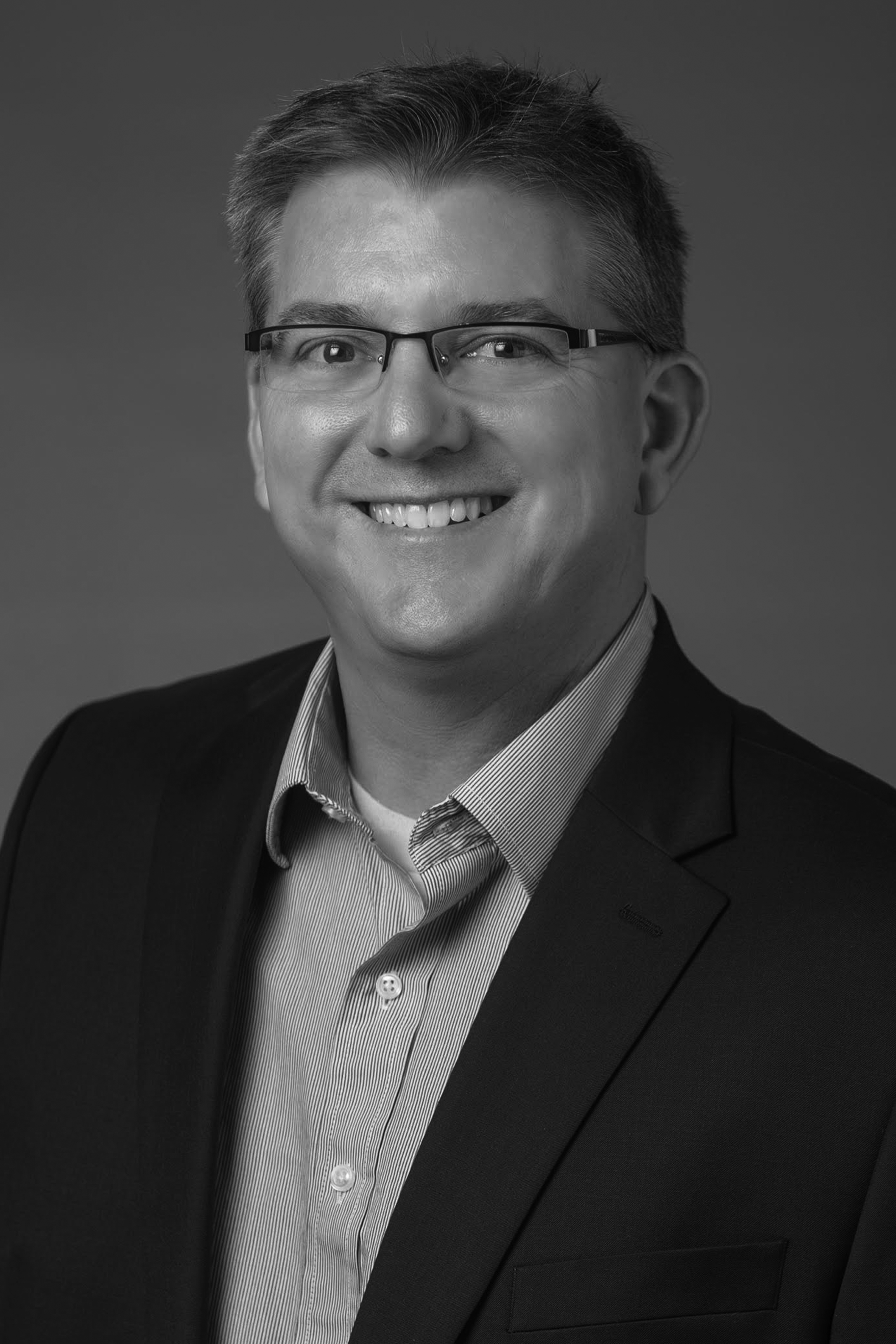 Terry Christensen was born and raised in Eastern Oregon. Small town values were incorporated into his DNA. He worked on his grandpa’s farm and for many other farmers and ranchers in the surrounding area during high school to earn some extra money. After high school he served a mission for the Church of Jesus Christ of Latter Day Saints in Rome, Italy. There he served and learned to speak Italian.

While studying Business Administration in college with an emphasis in Marketing, Terry earned a Business Administration Degree from California State University at Fullerton. After that he owned a construction business in California while completing his business degree. Terry belonged to a real estate investment group there and obtained a California Real Estate license in 1989. He continued his education with some hands on experience by owning numerous investment properties in California. After reading over 200 books on investment real estate and attending numerous real estate seminars including property management classes through the years, Terry’s love for building and investing strengthened his expertise in real estate management. Terry sold his construction business in California then moved his family back to Idaho and the Treasure Valley in September of 2004.

Terry has been asked to speak and teach numerous businesses including civic groups about the benefits of real estate investing and the design build method of construction.

In 2014, Terry sold his commercial construction business and became a partner in Triumph Ventures Marketing Services. He is very passionate about business and marketing and has read over 1500 books in this category.